When I was 18 and adults were certain I’d marry by the end of my first year of college, I wanted six.

When I was engaged to a non-LDS man who wasn’t very kind to me, I wanted four.

When I got home from my mission at 25, I wanted three.

When I graduated from college at 27, and the last of the post-mission boyfriends broke up with me, I wanted two.

And when I finished graduate school, unmarried and childless at 35, I decided to grieve.

It was the age I’d been told that I would officially be a “high-risk pregnancy.” I decided I didn’t want to put a baby or my body through that level of risk, so I chose to give up the dream of children. I needed to choose, just in case I did meet someone I might want to marry and he wanted children. I needed to know where I stood on being older and procreating.

It would not be for me, I decided. So I set about grieving. It’s called “disenfranchised grief”—a grief not acknowledged by society. I did not tell anyone I was actively grieving this loss, lest I be met with messages of hope and accusations of faithlessness.

I rarely prayed, and when I did, I raged at God for my childless state. These rage-prayers always ended the same: me on my knees at my bedside, sobbing, feeling the arms of Heavenly Parents enfold me in my grief.

I did not set a timeline for my grief. I knew enough to know that one day the time would come to move on. That day did arrive, without fanfare or declaration.

A few years later, one Sunday during Gospel Doctrine, a couple in their mid-twenties sat in front of me. The husband held their four-month-old son, the son’s face toward mine. The baby’s eyes gravitated toward the colorful Pop Socket on the back of my phone. I used it as a peek-a-boo game, hiding the colors, then revealing them. The baby danced on his dad’s shoulder. His eyes drifted to my face. I smiled a big smile and mouthed “hello” in that excitable way that people talk to babies. The baby smiled back at me. My arms ached just a little bit to reach out and hold him, but it was enough to entertain him for a short spell. 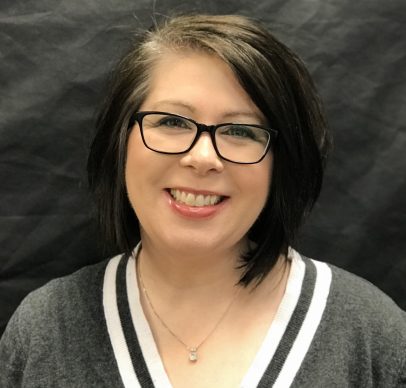