Our LDS foremothers aided in the restoration of the gospel of Jesus Christ, the building of communities, and the nurturing of families. Studying their lives and reading their writings can illuminate the significant impact of LDS women. We stand on their shoulders as we strive to build a more egalitarian Zion.
Featured
Foremothering Heather McLaughlin

I think the word foremother can be a noun or a verb. A noun, as in a mother who is situated before others, and a verb–to be a foremother, to care and nurture for those in front of you. So often we talk of foremothers–mother Eve being the praiseworthy epitome of such. But how often […] 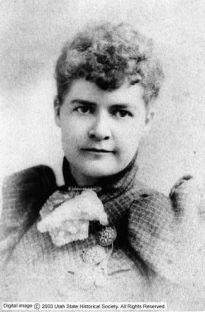 Heather McLaughlin
I think the word foremother can be a noun or a verb. A noun, as in a mother who is situated before others, and a... (Read More)

Kristy Wheelwright Taylor
In March of 1838, the newlyweds, Wilford and Phebe Woodruff, were in Maine where Phebe had accompanied Wilford on a mission, and where she was... (Read More) 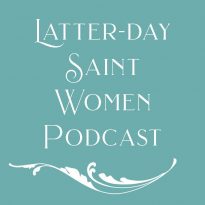 Mormon Women
The Latter-day Saint Women podcast shares the legacy of women of The Church of Jesus Christ of Latter-day Saints. Get to know the faithful women... (Read More) 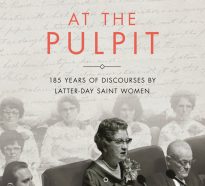 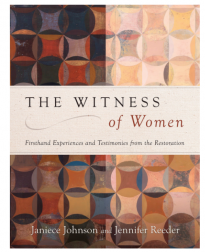 The Witness of Women 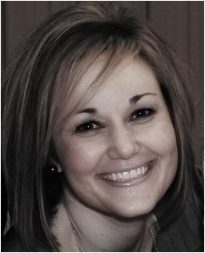 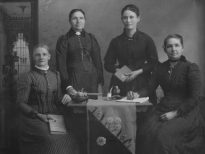 Neylan McBaine
Name: Neylan McBaine Title: Founder of the Mormon Women Project There are only a handful of articles currently on LDS.org’s section on women’s history, Women... (Read More) 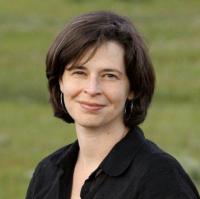 Neylan McBaine
Name: Kate Holbrook Title: Specialist in Women’s History, LDSChurch History Department; Writer at Patheos.com What is one of my favorite resources for learning about Mormon... (Read More) 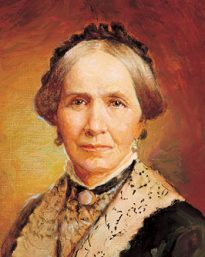 Kris Wright Recommends 4 Zinas: A Story of Mothers and Daughters on the Mormon Frontier

Neylan McBaine
Name: Kris Wright Area of Speciality: I research and write about Mormon women’s history, particularly their participation in Mormon healing rituals as well as the... (Read More) 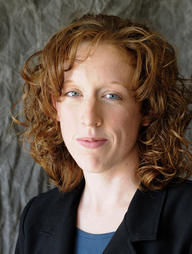 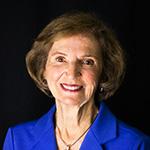 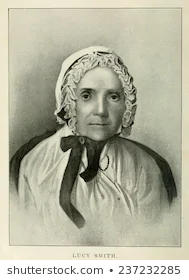 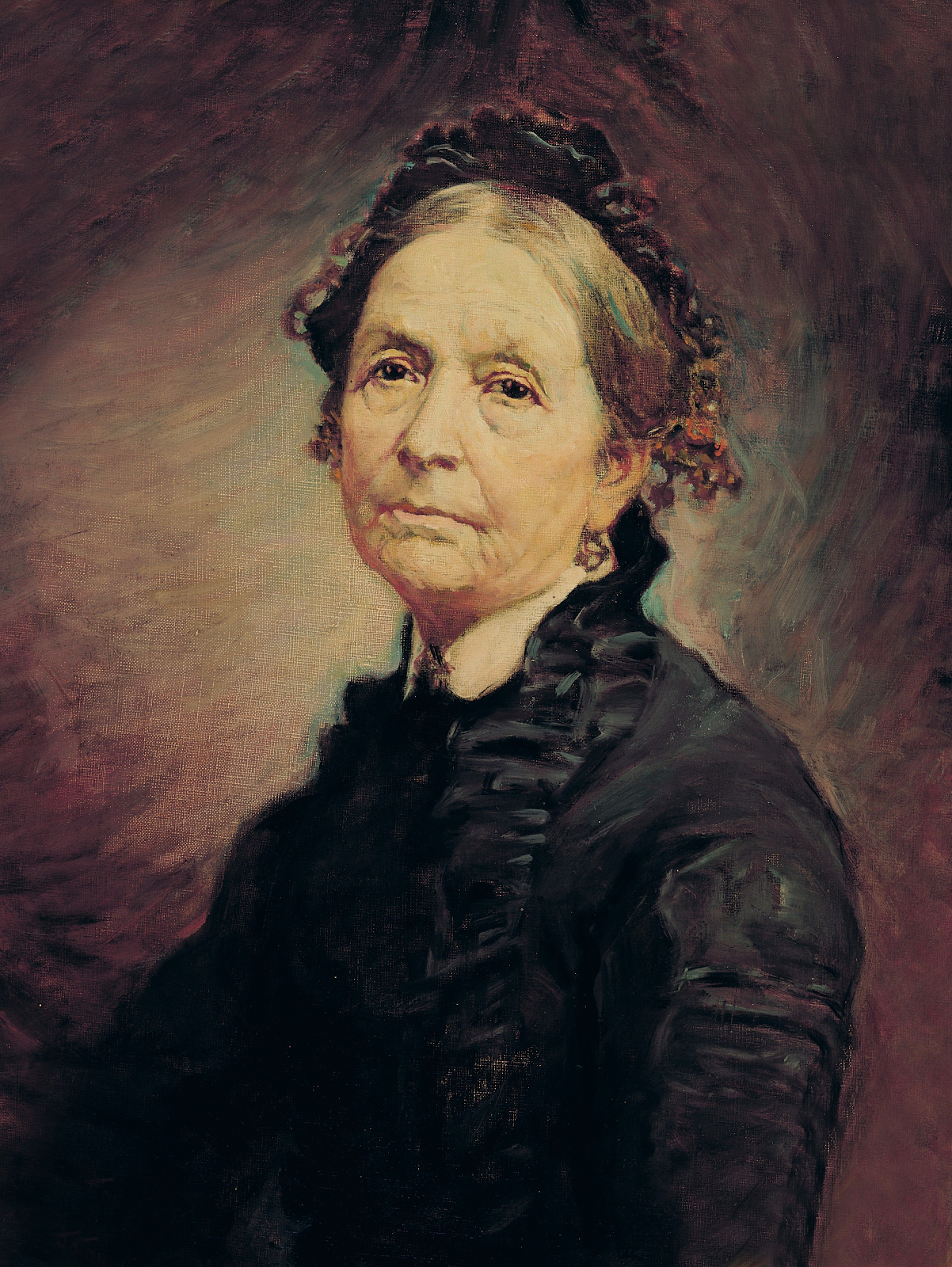 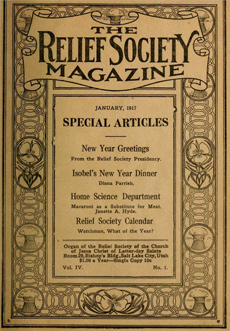 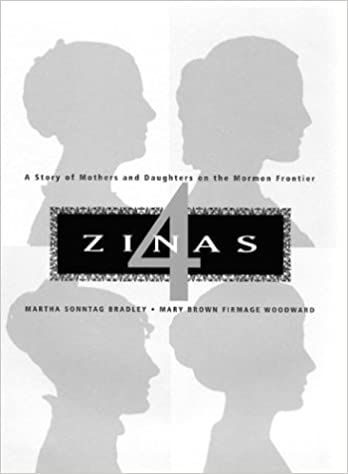 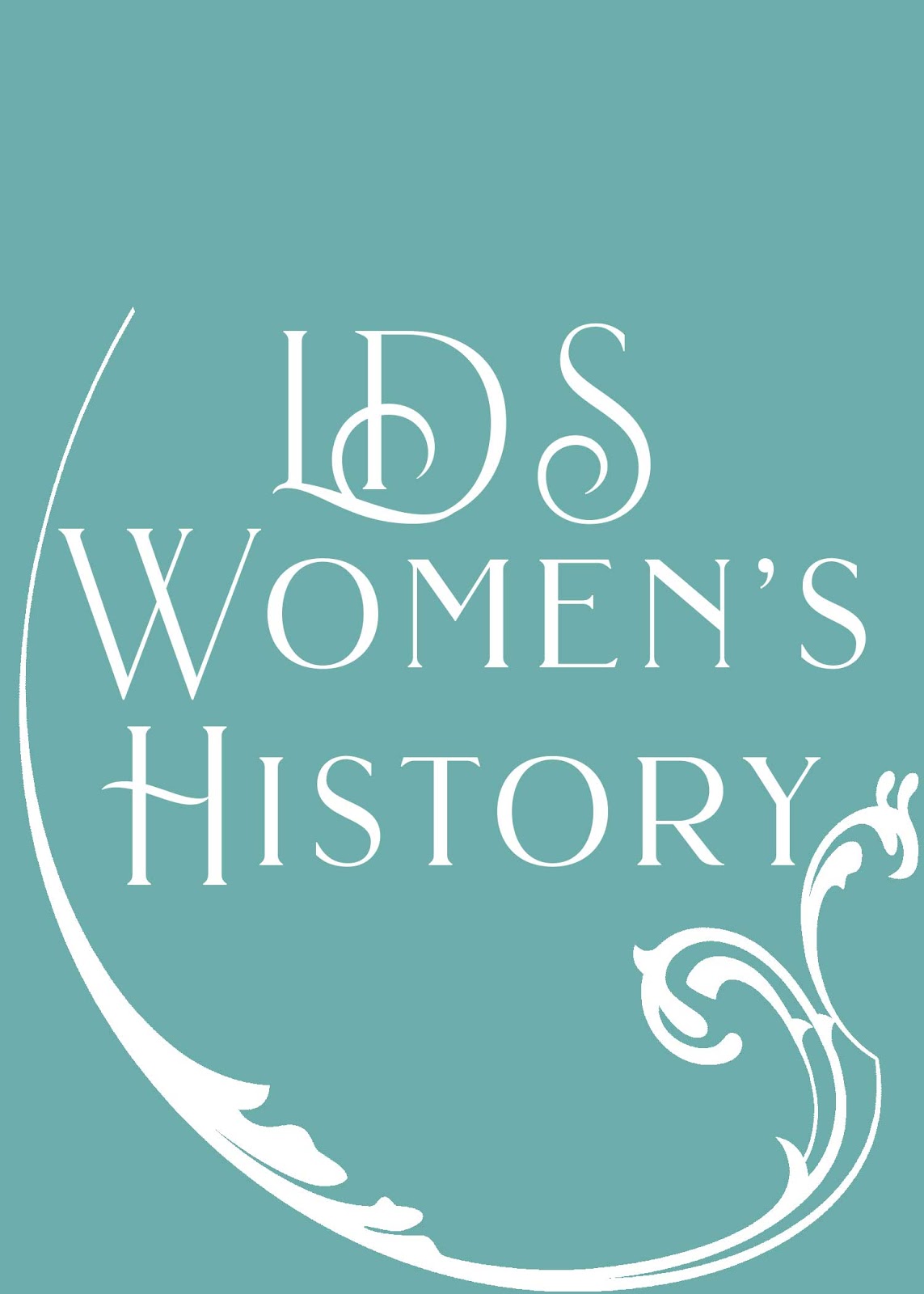 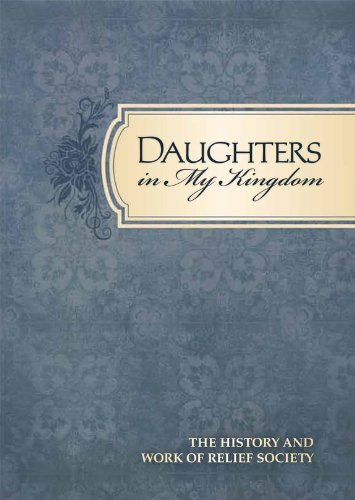 Daughters in My Kingdom: The History and Work of Relief Society 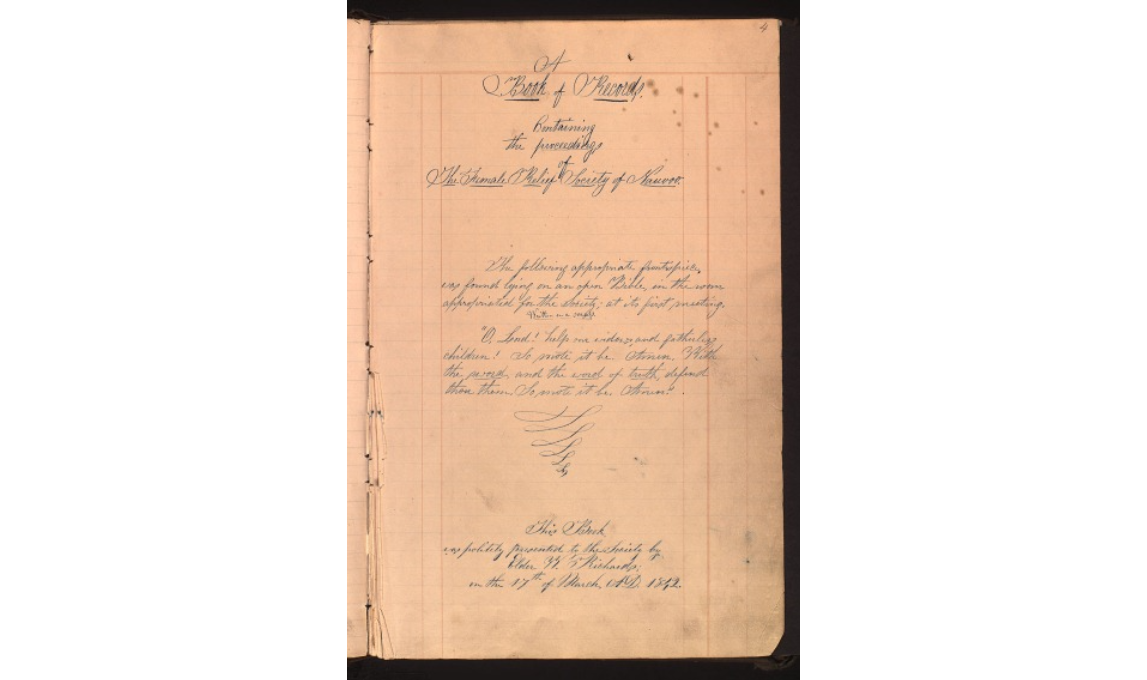 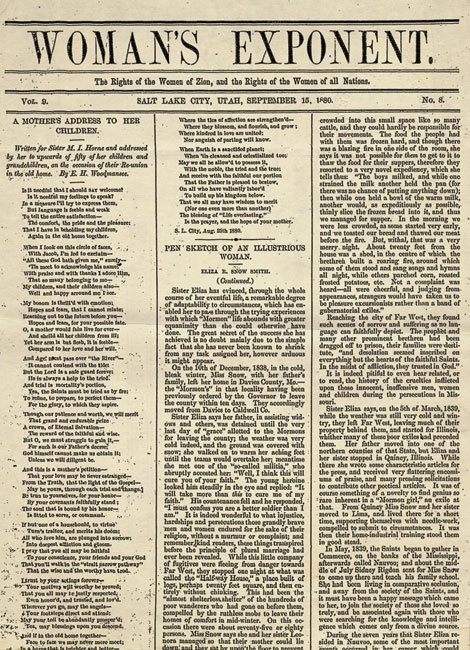 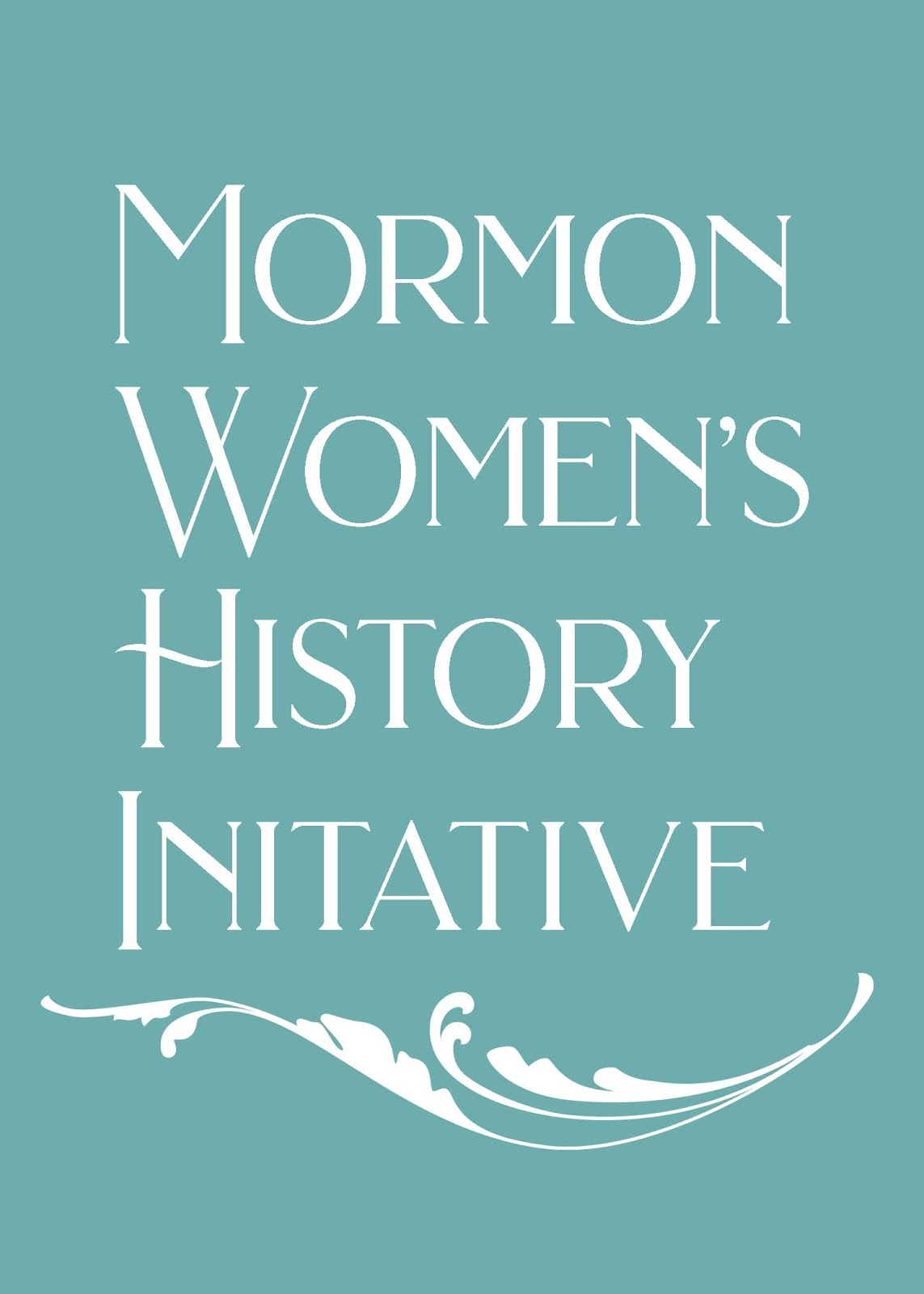